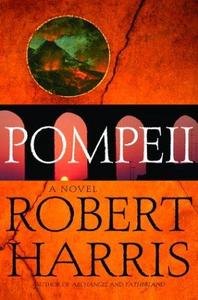 Pompeii is a novel by Robert Harris, published by Random House in 2003. It blends historical fiction with the real-life eruption of Mount Vesuvius on 24 August 79 AD, which overwhelmed Pompeii and its surrounding environs. The novel is notable for its references to various aspects of volcanology and use of the Roman calendar. In 2007, a film version of the book had been planned and was to be directed by Roman Polanski with a budget of US$150M, but was cancelled due to the threat of a looming actors' strike.
Read more or edit on Wikipedia