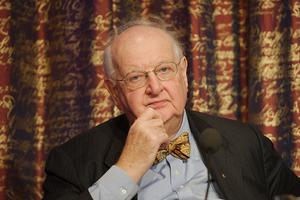 Sir Angus Stewart Deaton (born 19 October 1945) is a British-American economist and academic. Deaton is currently a Senior Scholar and the Dwight D. Eisenhower Professor of Economics and International Affairs Emeritus at the Princeton School of Public and International Affairs and the Economics Department at Princeton University. His research focuses primarily on poverty, inequality, health, wellbeing, and economic development.In 2015, he was awarded the Nobel Memorial Prize in Economic Sciences for his analysis of consumption, poverty, and welfare.
Read more or edit on Wikipedia 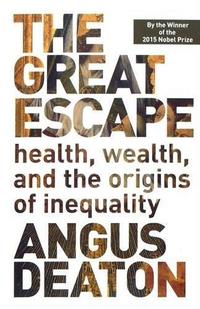 The Great Escape: Health, Wealth, and the Origins of Inequality 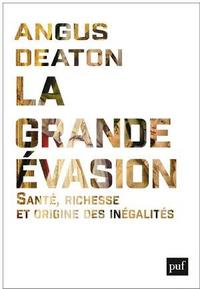 A snapshot of the age distribution of psychological well-being in the United States. ( 2010 )