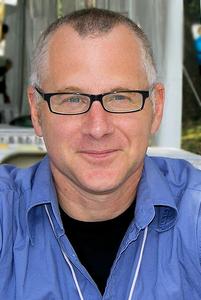 Thomas R. Perrotta (born August 13, 1961) is an American novelist and screenwriter best known for his novels Election (1998) and Little Children (2004), both of which were made into critically acclaimed, Academy Award-nominated films. Perrotta co-wrote the screenplay for the 2006 film version of Little Children with Todd Field, for which he received an Academy Award nomination for Best Adapted Screenplay. He is also known for his novel The Leftovers (2011), which has been adapted into a TV series on HBO.
Read more or edit on Wikipedia