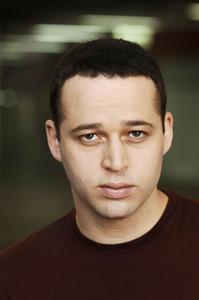 Ron Leshem (Hebrew: רון לשם‎; born December 20, 1976), is an Israeli-American television and film writer and producer, best known for the television series Euphoria, and for the film Beaufort, which was nominated for the Academy Award for Best Foreign Language Film. He is also a bestselling author, translated to 20 languages. As a novelist he has won some of the top Israeli literary awards, among them the prestigious annual Sapir Prize for Literature in 2006.
Read more or edit on Wikipedia