Rachel Renée Russell is an American author of the children’s book series Dork Diaries and The Misadventures of Max Crumbly. Dork Diaries, written in a diary format, uses doodles, drawings, and comic strips to chronicle the daily life of the main character, Nikki Maxwell, as she struggles to fit in and survive middle school. The Misadventures of Max Crumbly is about a character, Maxwell Crumbly, who keeps a diary about his challenges in middle school. He is introduced in Dork Diaries: Tales From A Not-So Perfect Pet Sitter. The Dork Diaries books are based on Russell's middle school experiences. Her daughter, Nikki, is the illustrator of the series. The main character, Nikki Maxwell, is named after her daughter.As of January 2019, over 45 million copies of Dork Diaries have been sold worldwide in 42 languages.
Read more or edit on Wikipedia 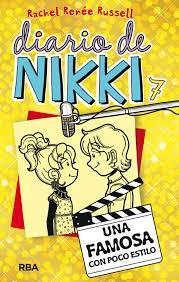 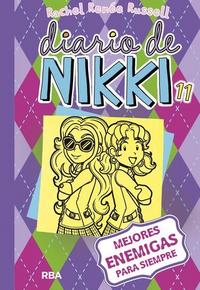 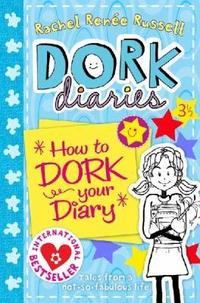 How to Dork Your Diary