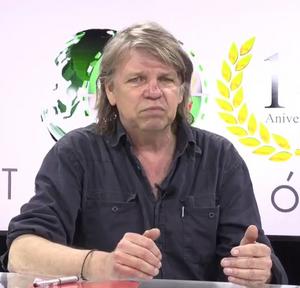 Teun Voeten (born 25 October 1961) is a Dutch photojournalist and cultural anthropologist specializing in war and conflicts. In 1996 he published the book Tunnelmensen about homeless people living in an old railroad tunnel in Manhattan. He also wrote books on the war in Sierra Leone and made a photo book on the drug violence in Mexico, on which subject he wrote a PhD thesis at Leiden University.
Read more or edit on Wikipedia 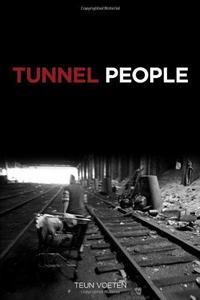