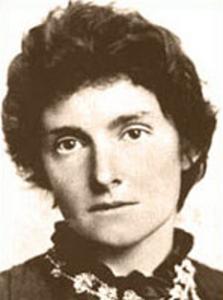 Edith Nesbit (married name Edith Bland; 15 August 1858 – 4 May 1924) was an English writer and poet, who published her books for children as E. Nesbit. She wrote or collaborated on more than 60 such books. She was also a political activist and co-founder of the Fabian Society, a socialist organisation later affiliated to the Labour Party.
Read more or edit on Wikipedia