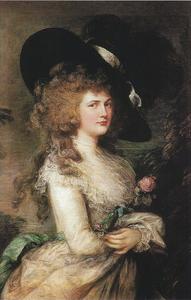 Georgiana Cavendish, Duchess of Devonshire (née Spencer; jor-JAY-nə; 7 June 1757 – 30 March 1806), was an English socialite, political organiser, style icon, author, and activist. Of noble birth from the Spencer family, married into the Cavendish family, she was the first wife of William Cavendish, 5th Duke of Devonshire, and the mother of the 6th Duke of Devonshire. As the Duchess of Devonshire, she garnered much attention and fame in society during her lifetime. With a pre-eminent position in the peerage of England, the duchess was famous for her charisma, political influence, beauty, unusual marital arrangement, love affairs, socializing, and gambling. She was the great-great-great-great aunt of Diana, Princess of Wales. Their lives, centuries apart, have been compared in tragedy.
Read more or edit on Wikipedia 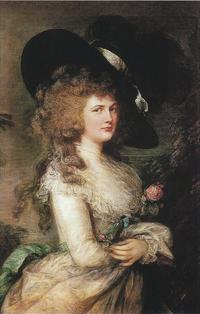 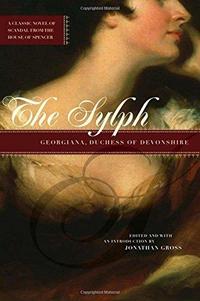