Chantal Mouffe (French: [muf]; born 17 June 1943) is a Belgian political theorist, formerly teaching at University of Westminster.She is best known for her contribution to the development—jointly with Ernesto Laclau, with whom she co-authored Hegemony and Socialist Strategy—of the so-called Essex School of discourse analysis, a type of post-Marxist political inquiry drawing on Gramsci, post-structuralism and theories of identity, and redefining Leftist politics in terms of radical democracy. Her highest cited publication is Hegemony and socialist strategy: Towards a radical democratic politics.. She is also the author of the influential works on agonistic political theory Agonistics: Thinking the World Politically and The Democratic Paradox.
Read more or edit on Wikipedia 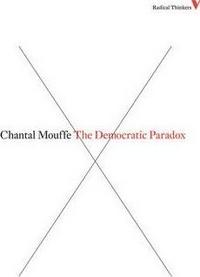 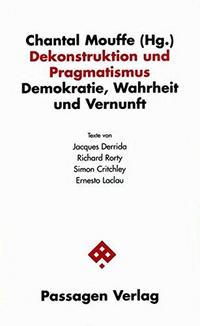 [Democracy and conflict in pluralist contexts: an interview with Chantal Mouffe]. ( 2014 )