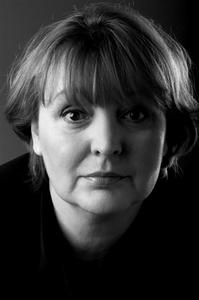 Dubravka Ugrešić (pronounced [dûbraːʋka ûgreʃit͡ɕ]; born 27 March 1949) is a writer born and raised in Yugoslavia. A graduate of University of Zagreb, she has been based in Amsterdam since 1996.
Read more or edit on Wikipedia 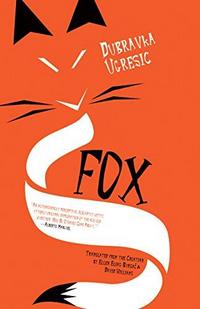