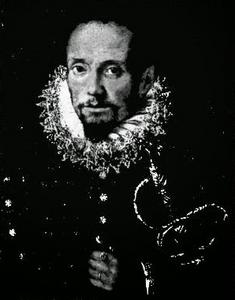 Mavro Orbini (1563–1614) was a Ragusan chronicler, notable for his work The Realm of the Slavs (1601) which influenced Slavic ideology and historiography in the later centuries.
Read more or edit on Wikipedia