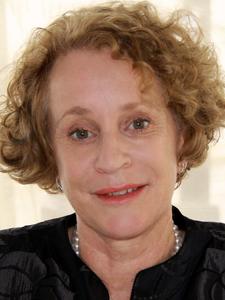 Philippa Gregory (born 9 January 1954) is an English historical novelist who has been publishing since 1987. The best known of her works is The Other Boleyn Girl (2001), which in 2002 won the Romantic Novel of the Year Award from the Romantic Novelists' Association and has been adapted into two separate films. AudioFile magazine has called Gregory "the queen of British historical fiction".
Read more or edit on Wikipedia