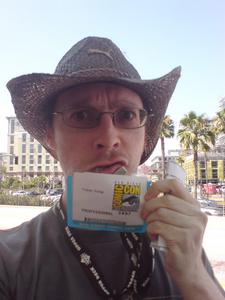 Frazer Irving (born 1970) is a British comic book artist known for the series Necronauts, published by the British magazine 2000 AD. After breaking into the American market he has worked on a number of superhero titles, including a series of collaborations with Grant Morrison.
Read more or edit on Wikipedia