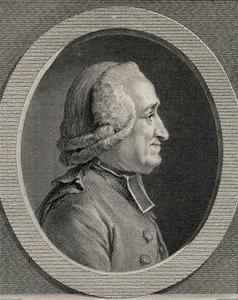 Jean-Jacques Barthélemy (20 January 1716 – 30 April 1795) was a French scholar who became the first person to decipher an extinct language. He deciphered the Palmyrene alphabet in 1754 and the Phoenician alphabet in 1758.
Read more or edit on Wikipedia