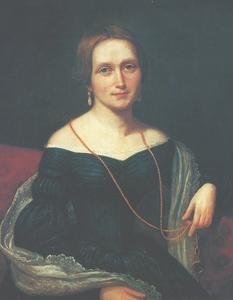 Jacobine Camilla Collett (born Wergeland) (23 January 1813 – 6 March 1895) was a Norwegian writer, often referred to as the first Norwegian feminist. She was also the younger sister of Norwegian poet Henrik Wergeland, and is recognized as being one of the first contributors to realism in Norwegian literature. Her younger brother was Major General Joseph Frantz Oscar Wergeland.
Read more or edit on Wikipedia 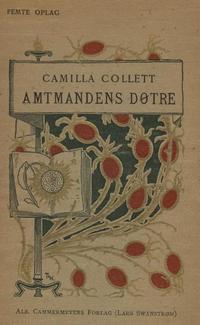 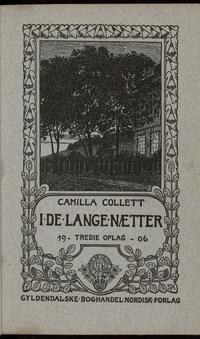