Tom Peyer (born February 23, 1954) is an American comic book creator and editor. He is known for his 1999 revisioning of Golden Age super-hero Hourman, as well as his work on the Legion of Super-Heroes in the 1990s. An editor at DC Comics/Vertigo from 1987 to 1993, he served as assistant editor on Neil Gaiman's groundbreaking Sandman. Peyer has also worked for Marvel Comics, Wildstorm, and Bongo Comics. With John Layman, he wrote the 2007–2009 Tek Jansen comic book, based on the Stephen Colbert character.
Read more or edit on Wikipedia 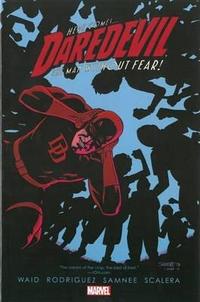 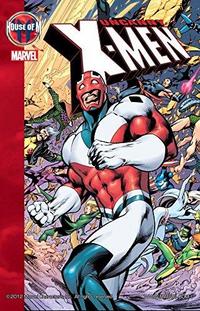 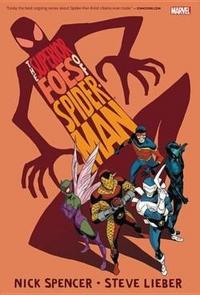 The Superior Foes of Spider-Man Omnibus