Jean Cau (8 July 1925, in Bram, Aude - 18 June 1993) was a French writer and journalist. Born in Bram, Aude, he was secretary to Jean-Paul Sartre, after which he was a journalist and reporter for L'Express, Figaro, and Paris Match. In 1961, he was awarded the Prix Goncourt for The Mercy of God.From the 1970s onwards he grew close to GRECE and his writings became infused with a sun-worshipping neopaganism. Jacques Marlaud dedicated an entire chapter to Cau in his study on contemporary literary and philosophical paganism.
Read more or edit on Wikipedia

The Mercy of God 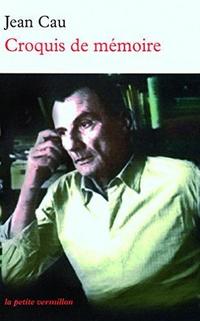