ornithologist and 8th Secretary of the Smithsonian

Sidney Dillon Ripley II (September 20, 1913 – March 12, 2001) was an American ornithologist and wildlife conservationist. He served as secretary of the Smithsonian Institution for 20 years, from 1964 to 1984, leading the institution through its period of greatest growth and expansion. For his leadership at the Smithsonian, he was awarded the Presidential Medal of Freedom by Ronald Reagan in 1985.
Read more or edit on Wikipedia 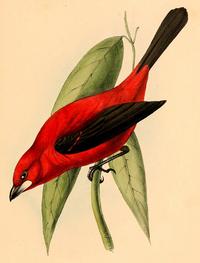 Handbook of the Birds of India and Pakistan 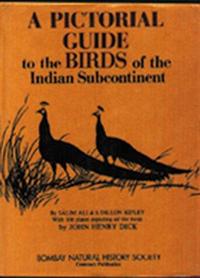 A Pictorial Guide to the Birds of the Indian Subcontinent