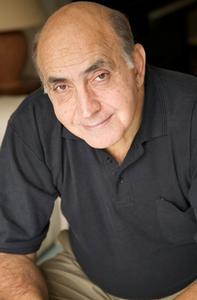 Gilbert Sinoué (born 18 February 1947 in Cairo, Egypt) is a classically trained guitarist and author who has lived in France since the age of 19. He has won major French literary awards for his books, which are written in French. Many of his historical novels have become bestsellers.
Read more or edit on Wikipedia