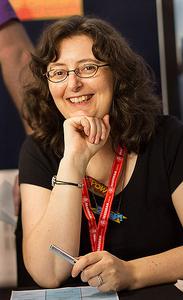 Trudi Canavan (born 23 October 1969) is an Australian writer of fantasy novels, best known for her best-selling fantasy trilogies The Black Magician and Age of the Five. While establishing her writing career she worked as a graphic designer. She completed her third trilogy, The Traitor Spy trilogy, in August 2012 with The Traitor Queen. Subsequently, Canavan has written a series called Millennium's Rule, with a completely new setting consisting of multiple worlds which characters can cross between. Though originally planned as a trilogy, a fourth and final book in the Millennium's Rule series was published.
Read more or edit on Wikipedia

Age of the Five Trilogy 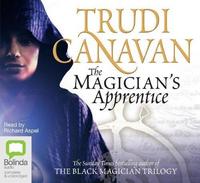 Whispers of the Mist Children 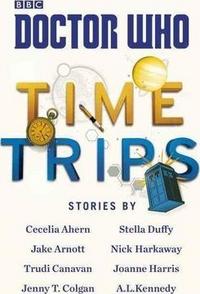 Doctor Who: Time Trips (the Collection)