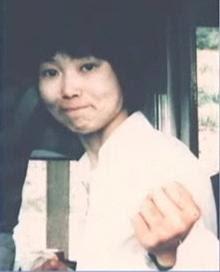 Aya Kitō (木藤 亜也, Kitō Aya, July 19, 1962 – May 23, 1988) was a Japanese diarist. She wrote about her personal experiences living with spinocerebellar ataxia which was later published in the book 1 Litre no Namida. The book has been translated into many languages and millions of copies are said to have been read around the world, and has also been made into a 2004 film and a 2005 television drama series from Fuji TV in which Erika Sawajiri portrayed Kitō.
Read more or edit on Wikipedia