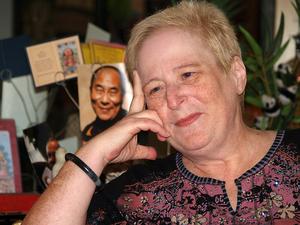 Eve Kosofsky Sedgwick (; May 2, 1950 – April 12, 2009) was an American academic scholar in the fields of gender studies, queer theory (queer studies), and critical theory. Sedgwick published several books considered "groundbreaking" in the field of queer theory, including Between Men: English Literature and Male Homosocial Desire (1985), Epistemology of the Closet (1990), and Tendencies (1993). Her critical writings helped create the field of queer studies. Her works reflect an interest in a range of issues, including queer performativity; experimental critical writing; the works of Marcel Proust; non-Lacanian psychoanalysis; artists' books; Buddhism and pedagogy; the affective theories of Silvan Tomkins and Melanie Klein; and material culture, especially textiles and texture. Drawing on feminist scholarship and the work of Michel Foucault, Sedgwick analyzed homoerotic subplots in the work of writers like Charles Dickens and Henry James. Sedgwick argued that an understanding of virtually any aspect of modern Western culture would be incomplete if it failed to incorporate a critical analysis of modern homo/heterosexual definition. She coined the terms "homosocial" and "antihomophobic".
Read more or edit on Wikipedia 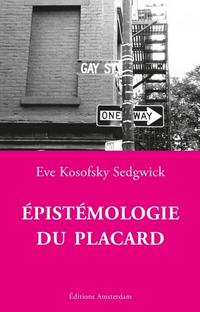 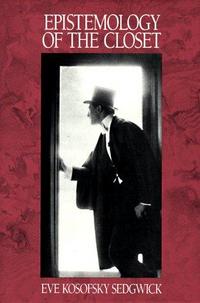 Epistemology of the Closet 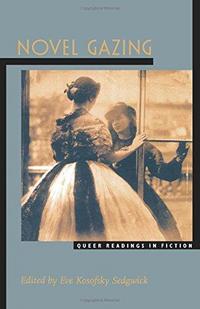 The Character in the Veil: Imagery of the Surface in the Gothic Novel ( 1981 )