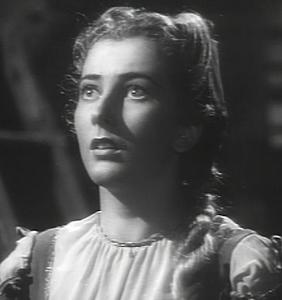 Valentina Cortese (1 January 1923 – 10 July 2019) was an Italian actress. She was nominated for the Academy Award for Best Supporting Actress for her performance in François Truffaut's Day for Night (1973).
Read more or edit on Wikipedia