John Howard Griffin (June 16, 1920 – September 9, 1980) was an American journalist and author from Texas who wrote about racial equality. He is best known for his project to temporarily pass as a black man and journey through the Deep South of 1959 to see life and segregation from the other side of the color line. He first published a series of articles on his experience in Sepia Magazine, which had underwritten the project. He published a fuller account in a book Black Like Me (1961). This was later adapted as a 1964 film of the same name. A 50th anniversary edition of the book was published in 2011 by Wings Press.
Read more or edit on Wikipedia 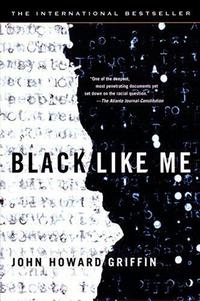 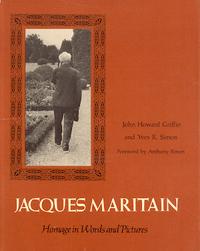