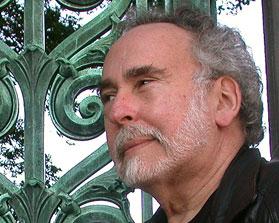 Peter Soyer Beagle (born April 20, 1939) is an American novelist and screenwriter, especially of fantasy fiction. His best-known work is The Last Unicorn (1968), a fantasy novel he wrote in his twenties, which Locus subscribers voted the number five "All-Time Best Fantasy Novel" in 1987. During the last twenty-five years he has won several literary awards, including a World Fantasy Award for Life Achievement in 2011. He was named Damon Knight Memorial Grand Master by SFWA in 2018.
Read more or edit on Wikipedia