Annette Wieviorka (born on January 10, 1948) is a French historian. She is a specialist in the Holocaust and the history of the Jewish people in the 20th century since the 1992 publication of her thesis, Deportation and genocide between memory and forgetting, defended in 1991 at the Paris Nanterre University.
Read more or edit on Wikipedia 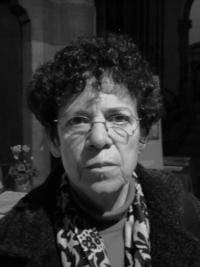 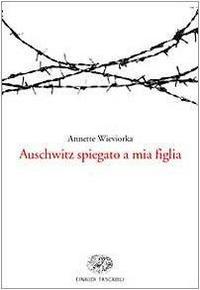