Antoinette Fouque (née Grugnardi; October 1, 1936 – February 20, 2014) was a psychoanalyst who was involved in the French women's liberation movement. She was the leader of one of the groups that originally formed the French Women's Liberation (MLF), and she later registered the trademark MLF specifically under her name. She helped found the "Éditions des femmes" (Women's Editions) as well as the first collection of audio-books in France, "Bibliothèque des voix" (Library of voices). Her position in feminist theory was primarily essentialist, and heavily based in psychoanalysis.
Read more or edit on Wikipedia 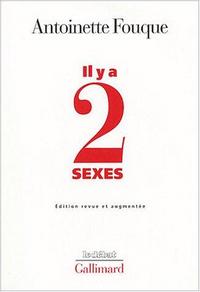 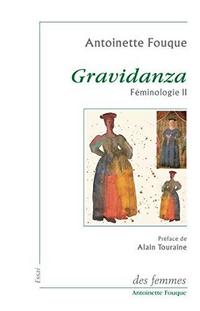 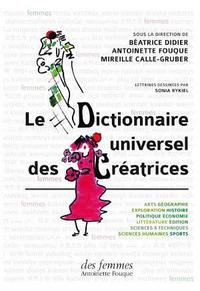