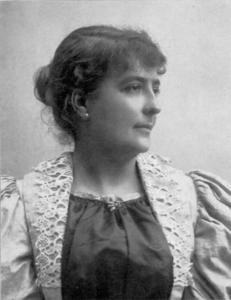 Amalie Skram (22 August 1846 – 15 March 1905) was a Norwegian author and feminist who gave voice to a woman's point of view with her naturalist writing. In Norway, she is frequently considered the most important female writer of the Modern Breakthrough (Det moderne gjennombrudd). Her more notable works include a tetralogy, Hellemyrsfolket (1887–98) which portray relations within a family over four generations.
Read more or edit on Wikipedia