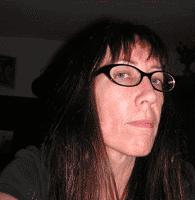 Carol Lay (born 1952) is an American alternative cartoonist best known for her weekly comic strip, Story Minute (later to evolve into the strip Way Lay), which ran for almost 20 years in such US papers as the LA Weekly, the NY Press, and on Salon. Lay has been drawing professionally for over 30 years. Based in Los Angeles, Lay's strips and illustrations have appeared in Entertainment Weekly, Mad, Newsweek, Worth Magazine, The New York Times, The Wall Street Journal, and The New Yorker.
Read more or edit on Wikipedia