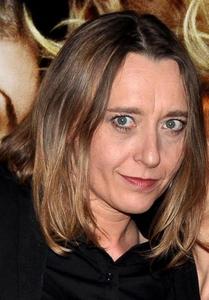 Virginie Despentes (French: [viʁ.ʒi.ni de.pɑ̃t]; born 13 June 1969) is a French writer, novelist, and filmmaker. She is known for her work exploring gender, sexuality, and people who live in poverty or other marginalised conditions.
Read more or edit on Wikipedia