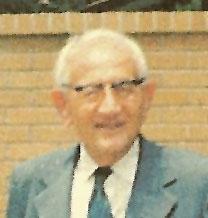 George Pólya (; Hungarian: Pólya György [ˈpoːjɒ ˈɟørɟ]) (December 13, 1887 – July 9th, 1985) was a Hungarian mathematician. He was a professor of mathematics from 1914 to 1940 at ETH Zürich and from 1940 to 1953 at Stanford University. He made fundamental contributions to combinatorics, number theory, numerical analysis and probability theory. He is also noted for his work in heuristics and mathematics education. He has been described as one of The Martians.
Read more or edit on Wikipedia

How to Solve It

a book by George pólya 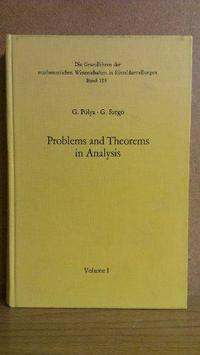 Problems and theorems in analysis