Hanno the Navigator (Punic: 𐤇‬𐤍‬𐤀‬‬, ḤNʾ'; Greek: Ἄννων, Hannōn) was a Carthaginian explorer of the sixth or fifth century BC, best known for his naval exploration of the western coast of Africa. The only source of his voyage is a Greek periplus. According to some modern analyses of his route, Hanno's expedition could have reached as far south as Gabon; however, others have taken him no further than southern Morocco.
Read more or edit on Wikipedia 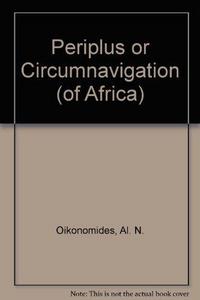