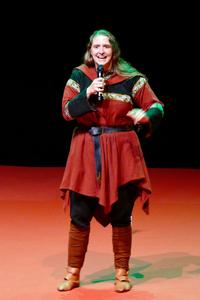 Ada Palmer (born June 9, 1981) is an American historian and writer and winner of the 2017 John W. Campbell Award for Best New Writer. Her first novel Too Like the Lightning was published in May 2016. The work has been well received by critics and was a finalist for the Hugo Award for Best Novel.
Read more or edit on Wikipedia 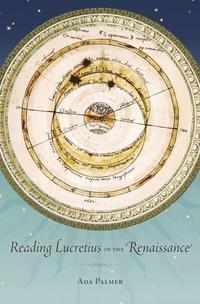 Reading Lucretius in the Renaissance