Claude Fournier (born July 23, 1931 in Waterloo, Quebec) is a Canadian film director, screenwriter, editor and cinematographer. He is one of the forerunners of the Cinema of Quebec. He is the twin brother of Guy Fournier.
Read more or edit on Wikipedia 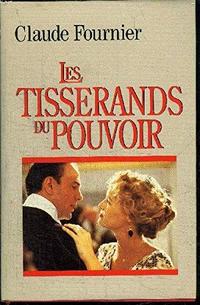