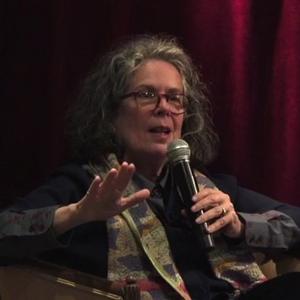 Kristin Ross (born 1953) is a professor emeritus of comparative literature at New York University. She is primarily known for her work on French literature and culture of the 19th, 20th, and 21st centuries.
Read more or edit on Wikipedia