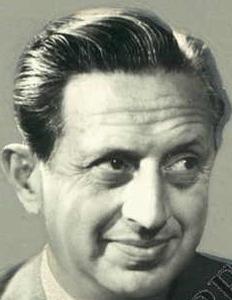 Leo Calvin Rosten (April 11, 1908 – February 19, 1997) was an American humorist in the fields of scriptwriting, storywriting, journalism, and Yiddish lexicography. He was also a political scientist interested especially in the relationship of politics and the media.
Read more or edit on Wikipedia 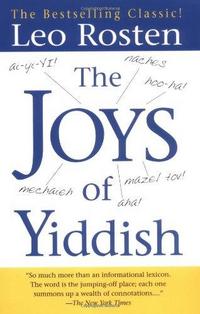 The Joys of Yiddish