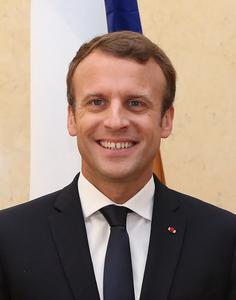 Emmanuel Jean-Michel Frédéric Macron (French: [emanˈɥɛl ʒɑ̃ miˈʃɛl fʁedeˈʁik makˈʁɔ̃]; born 21 December 1977) is a French politician who has been serving as the president of France and ex officio co-prince of Andorra since 14 May 2017. Born in Amiens, Macron studied philosophy at Paris Nanterre University, later completing a master's degree in public affairs at Sciences Po and graduating from the École nationale d'administration in 2004. He worked as a senior civil servant at the Inspectorate General of Finances and later became an investment banker at Rothschild & Co. Macron was appointed a deputy secretary general by President François Hollande shortly after his election in May 2012, making Macron one of Hollande's senior advisers. He was later appointed to the Cabinet as Minister of the Economy, Industry and Digital Affairs in August 2014 by Prime Minister Manuel Valls. In this role, Macron championed a number of business-friendly reforms. He resigned from the Cabinet in August 2016, launching a campaign for the 2017 presidential election. Although Macron had been a member of the Socialist Party from 2006 to 2009, he ran in the election under the banner of a centrist political movement he founded in April 2016, En Marche. Though initially behind in opinion polls, Macron topped the ballot in the first round of voting, and was elected President of France on 7 May 2017 with 66.1% of the vote in the second round, defeating Marine Le Pen making him the youngest president in the country's history. He quickly appointed Édouard Philippe as prime minister, and in the legislative elections a month later, Macron's party, renamed "La République En Marche!" (LREM), secured a majority in the National Assembly. At the age of 39, Macron became the youngest president in French history.
Read more or edit on Wikipedia 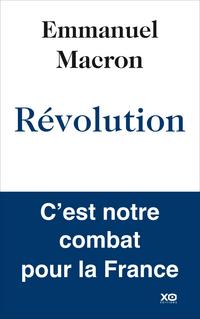 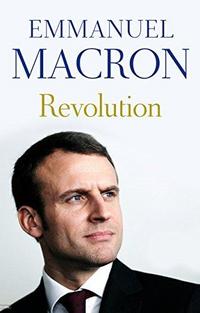