Stephen Marlowe (born Milton Lesser, (1928-08-07)August 7, 1928 in Brooklyn, New York, died February 22, 2008(2008-02-22) (aged 79), in Williamsburg, Virginia) was an American author of science fiction, mystery novels, and fictional autobiographies of Goya, Christopher Columbus, Miguel de Cervantes, and Edgar Allan Poe. He is best known for his detective character Chester Drum, whom he created for the 1955 novel The Second Longest Night. Lesser also wrote using the pseudonyms Adam Chase, Andrew Frazer, C.H. Thames, Jason Ridgway, Stephen Wilder and Ellery Queen. Lesser attended the College of William & Mary, earning his degree in philosophy, marrying Leigh Lang soon after graduating. He was drafted into the United States Army during the Korean War. He and his wife divorced during 1962.He was awarded the French Prix Gutenberg du Livre during 1988 for The Memoirs of Christopher Columbus, and during 1997 he was awarded the "Life Achievement Award" by the Private Eye Writers of America. He also served on the board of directors of the Mystery Writers of America. During the later part of his life he lived with his second wife Ann in Williamsburg, Virginia.
Read more or edit on Wikipedia

Stadium Beyond the Stars 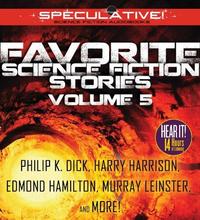 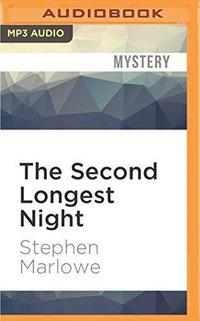 Terror Is My Trade