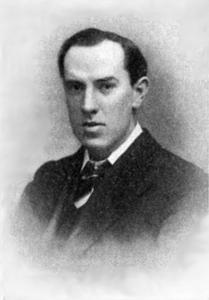 Sir Henry Walford Davies (6 September 1869 – 11 March 1941) was an English composer, organist, conductor and educator who held the title Master of the King's Music from 1934 until 1941. Although a performing musician and composer, he served with the Royal Air Force during the First World War when he composed the well known Royal Air Force March Past. Davies was musical adviser to the nascent British Broadcasting Corporation, and became known to a wide public for his explanatory talks on music between 1924 and 1941, which brought him great popularity with British radio audiences.
Read more or edit on Wikipedia