Seiji Ozawa (小澤 征爾, Ozawa Seiji, born September 1, 1935) is a Japanese conductor known for his advocacy of modern composers and for his work with the San Francisco Symphony, the Toronto Symphony Orchestra, and the Boston Symphony Orchestra. He is the recipient of numerous international awards.
Read more or edit on Wikipedia 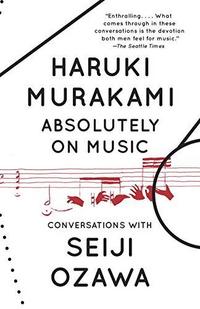