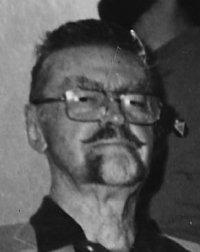 Lyon Sprague de Camp (; November 27, 1907 – November 6, 2000) was an American writer of science fiction, fantasy and non-fiction. In a career spanning 60 years, he wrote over 100 books, including novels and works of non-fiction, including biographies of other fantasy authors. He was a major figure in science fiction in the 1930s and 1940s.
Read more or edit on Wikipedia