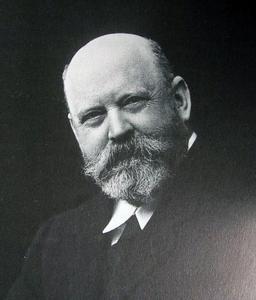 Lionel Walter Rothschild, 2nd Baron Rothschild, Baron de Rothschild (8 February 1868 – 27 August 1937), was a British banker, politician, zoologist and soldier, who was a member of the prominent Rothschild family. As a prominent Zionist leader, he was presented with the famous Balfour Declaration which pledged to a Jewish national home in Palestine. Rothschild was the president of the Board of Deputies of British Jews from 1925 to 1926.
Read more or edit on Wikipedia