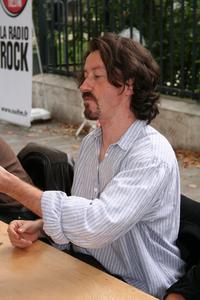 Jean-Luc Masbou (born in Figeac on 14 March 1963) is a French cartoonist. Masbou studied at the École supérieure de l'image of Angoulême. He has published the series L'Ombre de l'échafaud, for which he wrote the scenario, and the series De cape et de crocs as a cartoonist.
Read more or edit on Wikipedia 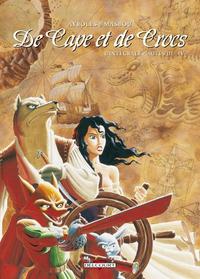