Jean-Marie Périer (born 1 February 1940) is a French photographer and film director. On 22 June 1963, the magazine Salut les copains organised a concert on Place de la Nation in Paris, with singers such as Johnny Hallyday, Richard Anthony, Eddy Mitchell and Frank Alamo. It attracted over 150,000 young people and raised their spirits, with the following day's issue of the journal Paris-Presse having the headline "Salut les voyous!" The photographer and friend of many singers who photographed the concert was Jean-Marie Périer.
Read more or edit on Wikipedia 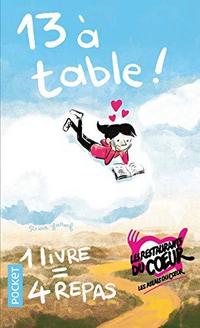