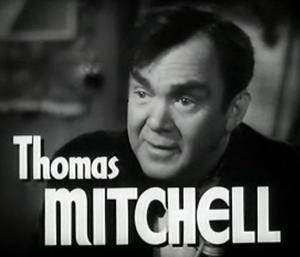 Thomas John Mitchell (July 11, 1892 – December 17, 1962) was an American actor. Among his most famous roles in a long career are those of Gerald O'Hara in Gone with the Wind, Doc Boone in Stagecoach, Uncle Billy in It's a Wonderful Life and Mayor Jonas Henderson in High Noon. Mitchell was the first male actor to win an Oscar, an Emmy, and a Tony Award. Mitchell was nominated for two Academy Awards, for Best Supporting Actor for his work in the films, The Hurricane (1938), and Stagecoach (1939). He won the award for his role in Stagecoach. He was nominated three times for the Primetime Emmy Award for Best Actor in a Drama Series in 1952 and 1953, for his role in the medical drama The Doctor, and won in 1953. While he was nominated again in 1955, for an appearance on a weekly anthology series, he did not win. Mitchell won the Tony Award for Best Actor in a Musical, in 1953, for his role as Dr Downer in the musical comedy Hazel Flagg, based on the 1937 Paramount comedy film Nothing Sacred, rounding out the Triple Crown of Acting. In addition to being an actor, he was also a director, playwright, and screenwriter.
Read more or edit on Wikipedia 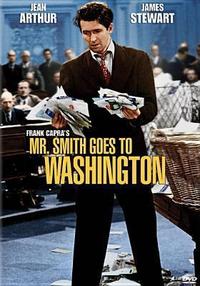