Joseph Anthony Mugnaini (July 12, 1912 in Viareggio, Province of Lucca – January 23, 1992) was an artist and illustrator. He is best known for his collaborations with writer Ray Bradbury, beginning in 1952.He was born Giuseppe Mugnaini in Viareggio in the Tuscany region of Italy, and immigrated with his family to America when he was three months old. He and his family resided on Solano Avenue in Los Angeles during the 1930s, and Altadena during the late 1950s. He became an American citizen in 1941. He taught at the Pasadena School of Fine Arts, among others. He died in Los Angeles.
Read more or edit on Wikipedia 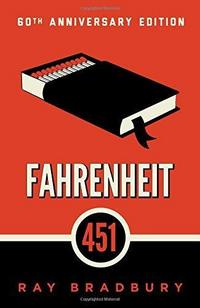 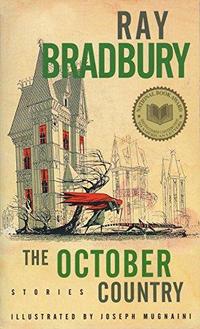 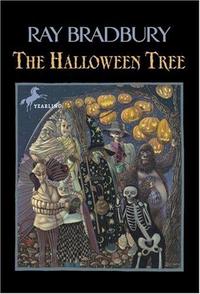