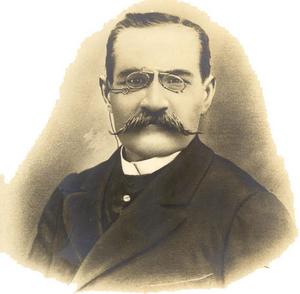 Léon Denis (January 1, 1846 – March 12, 1927) was a notable spiritist philosopher, and, with Gabriel Delanne and Camille Flammarion, one of the principal exponents of spiritism after the death of Allan Kardec. Denis lectured throughout Europe at international conferences of spiritism and spiritualism, promoting the idea of survival of the soul after death and the implications of this for human relations. He is known as the apostle of French spiritism.
Read more or edit on Wikipedia