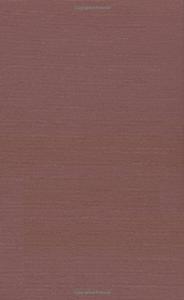 The Population Bomb is a best-selling book written by Stanford University Professor Paul R. Ehrlich and his wife, Anne Ehrlich (who was uncredited), in 1968. It predicted worldwide famine in the 1970s and 1980s due to overpopulation, as well as other major societal upheavals, and advocated immediate action to limit population growth. Fears of a "population explosion" existed in the 1950s and 1960s, but the book and its author brought the idea to an even wider audience.The book has been criticized since its publishing for its alarmist tone, and in recent decades for its inaccurate predictions. The Ehrlichs stand by the book despite its flaws stating in 2009 that "perhaps the most serious flaw in The Bomb was that it was much too optimistic about the future" and believe that it achieved their goals because "it alerted people to the importance of environmental issues and brought human numbers into the debate on the human future."
Read more or edit on Wikipedia