Robert Allan Humphreys (1930–1988), known as Laud Humphreys, was an American sociologist and Episcopal priest. He is noted for his research into sexual encounters between men in public bathrooms, published as Tearoom Trade (1970) and for the questions that emerged from what many believe to be unethical research methods. He influenced generations of scholars who research issues related to sexuality and sexual identity.
Read more or edit on Wikipedia 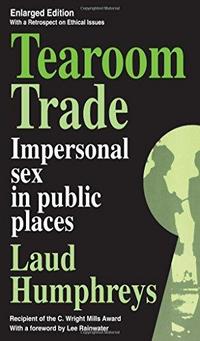 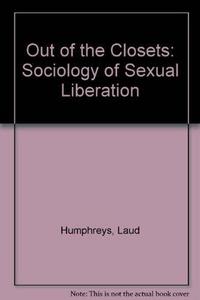 Out of the Closets