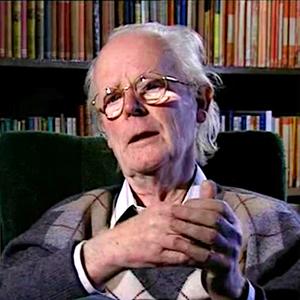 John Maynard Smith (6 January 1920 – 19 April 2004) was a British theoretical and mathematical evolutionary biologist and geneticist. Originally an aeronautical engineer during the Second World War, he took a second degree in genetics under the well-known biologist J. B. S. Haldane. Maynard Smith was instrumental in the application of game theory to evolution with George R. Price, and theorised on other problems such as the evolution of sex and signalling theory.
Read more or edit on Wikipedia

The Major Transitions in Evolution 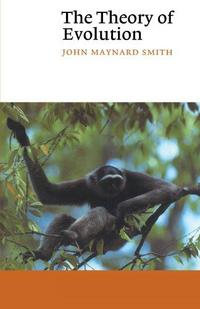 The Theory of Evolution

Evolution and the Theory of Games 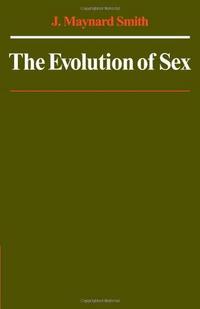 The evolution of sex

Evolution: Palaeontology at the high table ( 1984 )